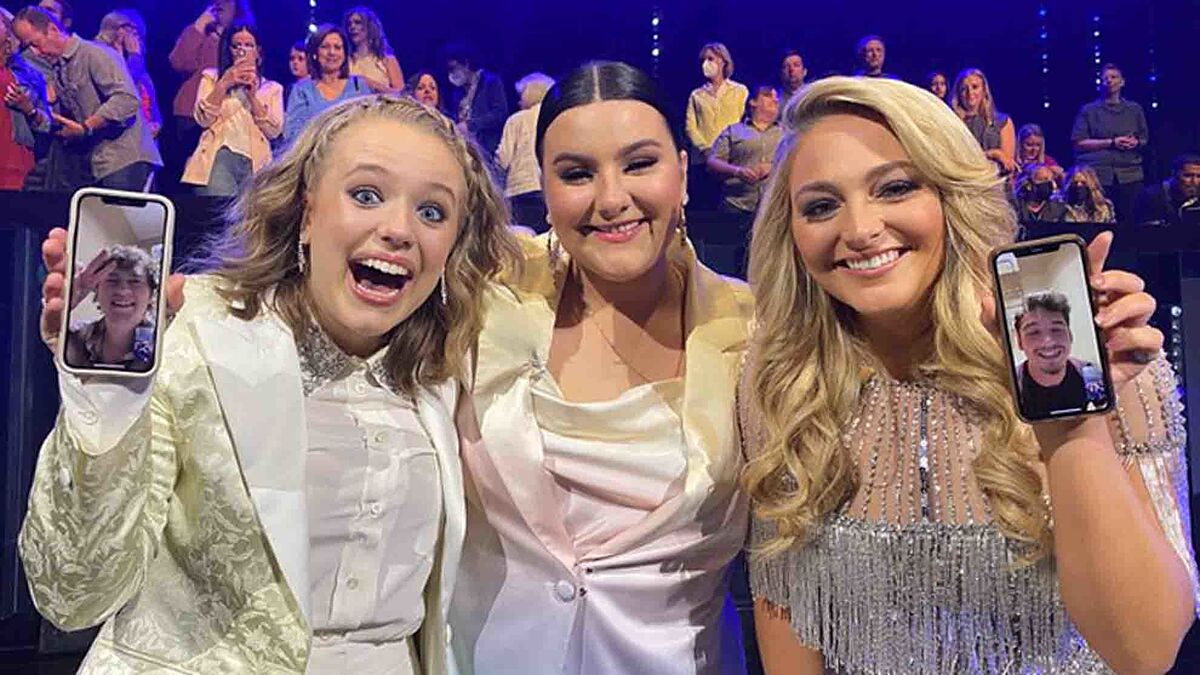 JToday, Noah Thompson, HunterGirl, Leah Marlene, Nicolina Bozzo and Fritz Hager will perform not only their original songs, but mentor Carrie Underwood will choose a song from her catalog of hits for each of the contestants.

The Top 5 american idol contestants will be chosen to fill three spots in the May 22 final.

During the week, the five contestants were scheduled to travel to Las Vegas, Nevada, where they would be mentored by Season 4 winner Carrie Underwood.

However, Noah and Fritz may not be able to travel as they both tested positive for Covid-19, a situation that prevents them from singing live on the show.

Meanwhile, Leah Marlene will perform her song “Flowers”; HunterGirl will sing “Redbird,” a composition she wrote during Hollywood Week; and Nicolina Bozzo will sing “Glitter”.

Carrie Underwood announced in a social media post that in addition to mentoring the contestants this week, she will also be choosing some of her songs for them to perform.

Another point to consider is that, Since last Friday, American Idol fans can download and listen to streamings of original songs that the Top 5 have recorded under the supervision of top producers.

Over the weeks, the competition tightens and the choice of the best singers looks more and more tight for the judges.

American Idol airs on ABC at 8 p.m. ET / 5 p.m. PT and the contestants’ fans can vote for them throughout the show until the end of the commercial break.