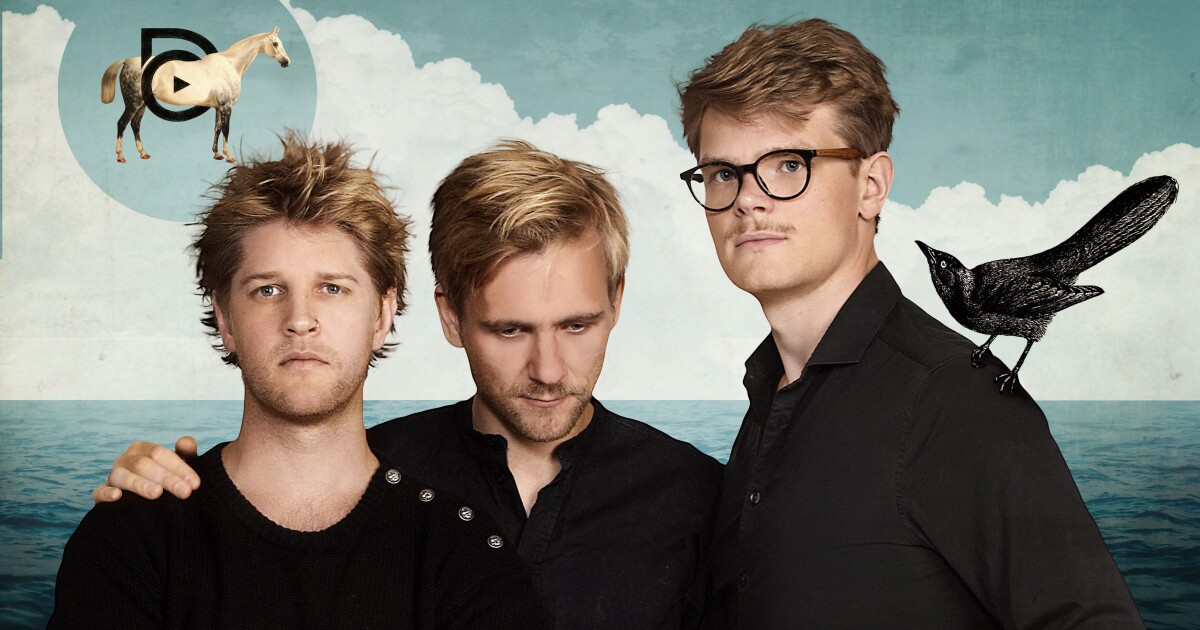 Best bets: a quick guide to online and in-person entertainment and experiences

This is an ongoing series of online activities to undertake on your computer or tablet, as well as local in-person events.

• The La Jolla Community Center presents “Wearable sensors on the body: how these devices can help manage disease and monitor health status” at 10 a.m. on Tuesday, February 8, online. Joseph Wang will lead the presentation of wearable sensors that noninvasively collect information about the health of a person’s body and provide this information continuously. To free. ljcommunitycenter.org/dss

• La Jolla/Riford Library presents “Excursion: La Jolla Historical Society” at 4 p.m. on Thursday, Feb. 10, at 780 Prospect St. Youth Services Librarian Katia Graham will lead the tour, which will include a tour of Wisteria Cottage and lessons about the history of African Americans in La Jolla. The tour is suitable for children of all ages and their guardians. To free. Registration is mandatory. lajolllibrary.org

• The San Diego Symphony Orchestra presents “The four Seasons” at 7:30 p.m. on Thursday, February 3 and 2 p.m. on Sunday, February 6 at the Conrad Prebys Performing Arts Center, 7600 Fay Ave., La Jolla. The performance will feature guest violinist Elena Urioste and will be conducted by Christopher Dragon. bit.ly/SDSVivaldiFeb

• The San Diego Repertory Theater airs an encore presentation of a filmed version of Herbert Siguenza’s solo play “A weekend with Pablo Picasso” until Sunday, February 6. Siguenza’s play premiered at the Rep in 2010. Original director Todd Salovey and Tim Powell turned it into a feature film in 2020 that was shot around San Diego. Siguenza plays the role of Picasso. Pay What You Can tickets start at $15. sdrep.org

• The Athenaeum Music & Arts Library presents the series online “Mondrian the modernist” at 6:30 p.m. on Tuesdays from February 8. The five-part lecture on art history, presented by Victoria Martino, commemorates the 150th birthday of the late Dutch painter Piet Mondrian. $16 per talk and $70 for the series for Athenaeum members; $21 and $95 for non-members. bit.ly/AthMondrian

• The Quint gallery presents “Sasha Koozel Reibstein: Are You Okay In The Dark? » until Saturday, March 5, at 7722 Girard Ave., La Jolla. The exhibit features recent ceramic sculptures by Reibstein, a San Diego-based artist and curator. To free. quintgallery.com

• The Tasende gallery presents the exhibition “José Luis Cuevas” through Saturday, March 26, at 820 Prospect St., La Jolla. Fifteen drawings by the artist from 1973 to 1984 will be exhibited. To free. tasendegallery.com

• Be Boutique will host aFundraising for the American Heart Association’s “Go Red for Women” campaign at 4 p.m. Thursday, Feb. 10, at 7910 Ivanhoe Ave., La Jolla. The event will include drinks, raffle prizes for those who wear red and more. beboutiquesd.com

• Gelson’s supermarket presents“An online tasting with Daou”at 6 p.m. on Thursday, February 10. The event will feature Daou wines paired with a plate of premium Gelson’s cheeses and charcuterie. Wines are $21.99 and $54.99; the cheese plate is $24.99. All are available for pickup February 9 and 10 at Gelson Markets in Pacific Beach, Del Mar and Carlsbad. bit.ly/GelsonsDaou

Do you have an event – online or in person – that you would like to see here? Email your leads to [email protected] ◆