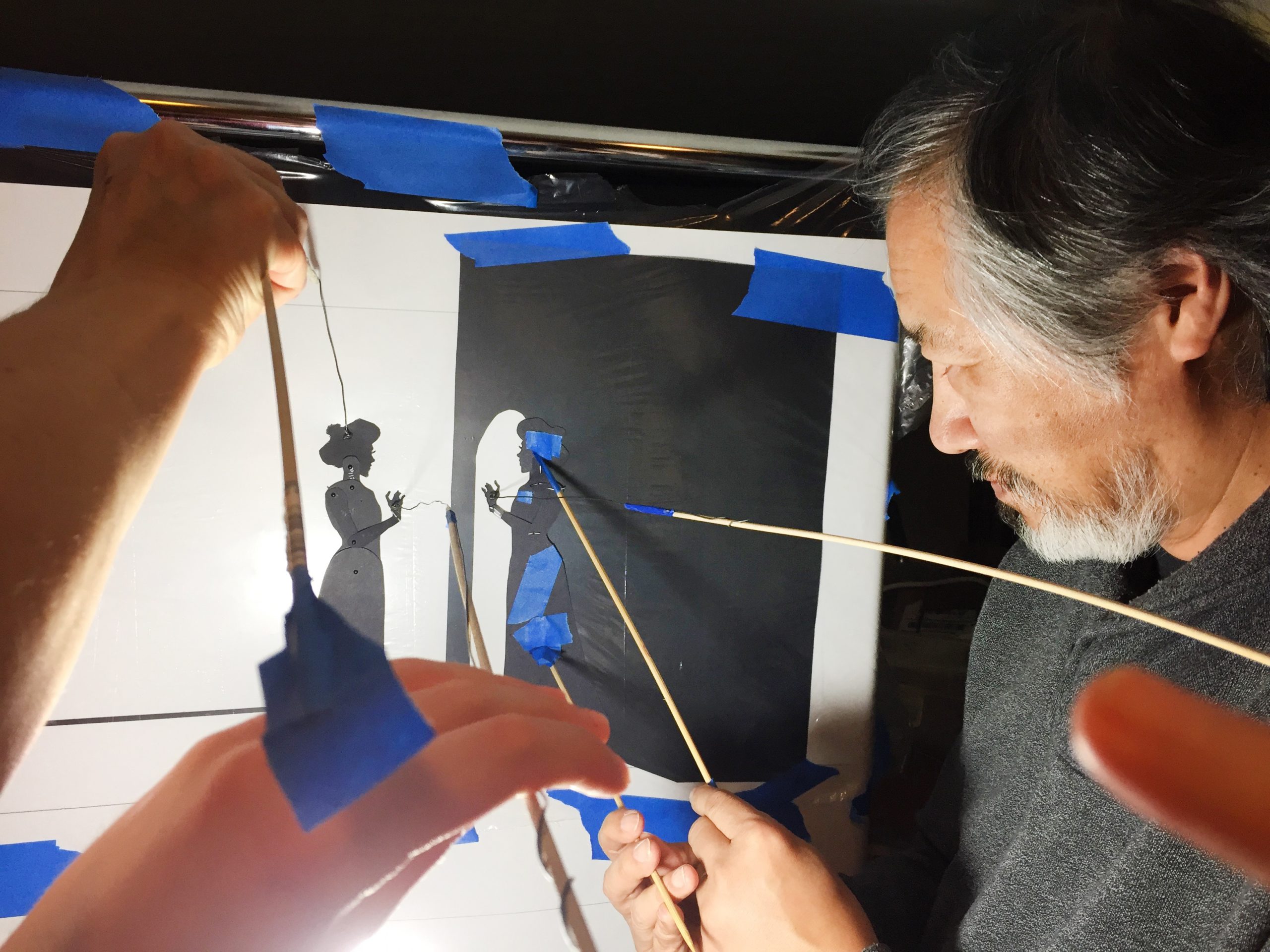 Lent may be over, but a longstanding commitment to diversity in music is not at First United Church of Oak Park. The church, 848 Lake St., has drawn national attention amid controversy for its Lenten theme, “the fast of whiteness.”

As director of the church’s music ministries, Bill Chin was not a widely publicized Lenten-themed decision-maker, but he selected almost all of the music.

“It’s not a totally unusual repertoire or something we haven’t done before,” Chin said. When he recently looked at the music the church had incorporated during its online services during the pandemic, he found “quite a lot” of music of African American, Indigenous and global origins. “It’s not that we always make music by white composers and now we’ve done a ‘180’.”

“Our hymnals have a rich variety of non-European and non-white sources, so there’s nothing new…” Chin said. “We’re putting less emphasis on white European composers and putting more emphasis on those other sources.”

Chin, who has been with the church for 20 years, said the Lenten-themed music, which included African and Latin American countries as sources, was “more engaging in some ways”. It was well received, he said, and provided a learning opportunity for congregants.

“The feedback I’ve received on the music has been positive across the board,” he said. “There was no negative reaction to the music. It’s really about variety and new things and I think most people like being exposed to new things and learning something they didn’t know previously.

“The purpose of the Lenten theme is to broaden our horizons, to include and shift the focus to things to which we have not been exposed as much as before.” It also builds understanding, he said, and “…increases the number of things you can leverage to create a good worship experience.”

While the selected music changed focus for five weeks, now that Lent is over and Easter has passed, Chin said their usual variety of music is played in church.