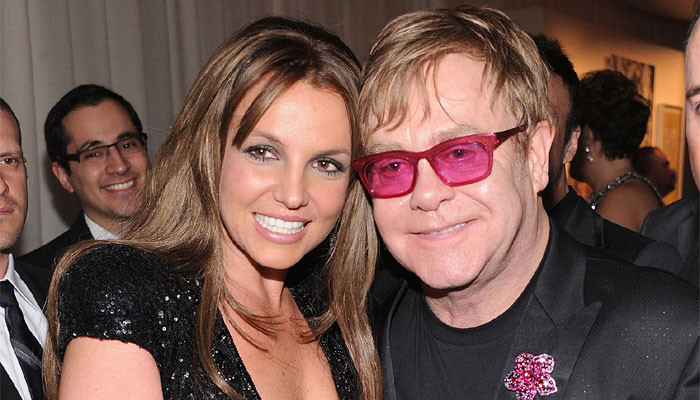 Britney Spears and Sir Elton John are reportedly planning a music video for their latest collaboration Hold me closer.

The much-loved track, which went to number 1 on iTunes within 24 hours of its release in 40 countries, is an updated version of the The Rocket Man singer’s hit number in 1971 Little dancer.

An insider said Hollywood life that the Toxic hit-maker and John are planning a “huge production” for the project and are “ready” for it.

“It’s very early in development, and they’re trying to figure out how they want to convey the message that this song is about,” the source said.

“Britney and her team discussed this video with Elton, and they had meetings about it,” the insider added. “But nothing has been formulated in terms of script and/or concept yet.”

“Of course it’s going to be a huge production, but now Britney is ready for it. She’s ready for this video, and she’s now ready to get back to her music.

“hold me closer gave her a voice again and she’s ready to use it,” the outlet explained.

The latest song marks Spears’ return to the music business since her conservatorship ended in 2021.

This is the pop star’s first song since the release of her track Slumber party which was part of his 2016 album Glory.