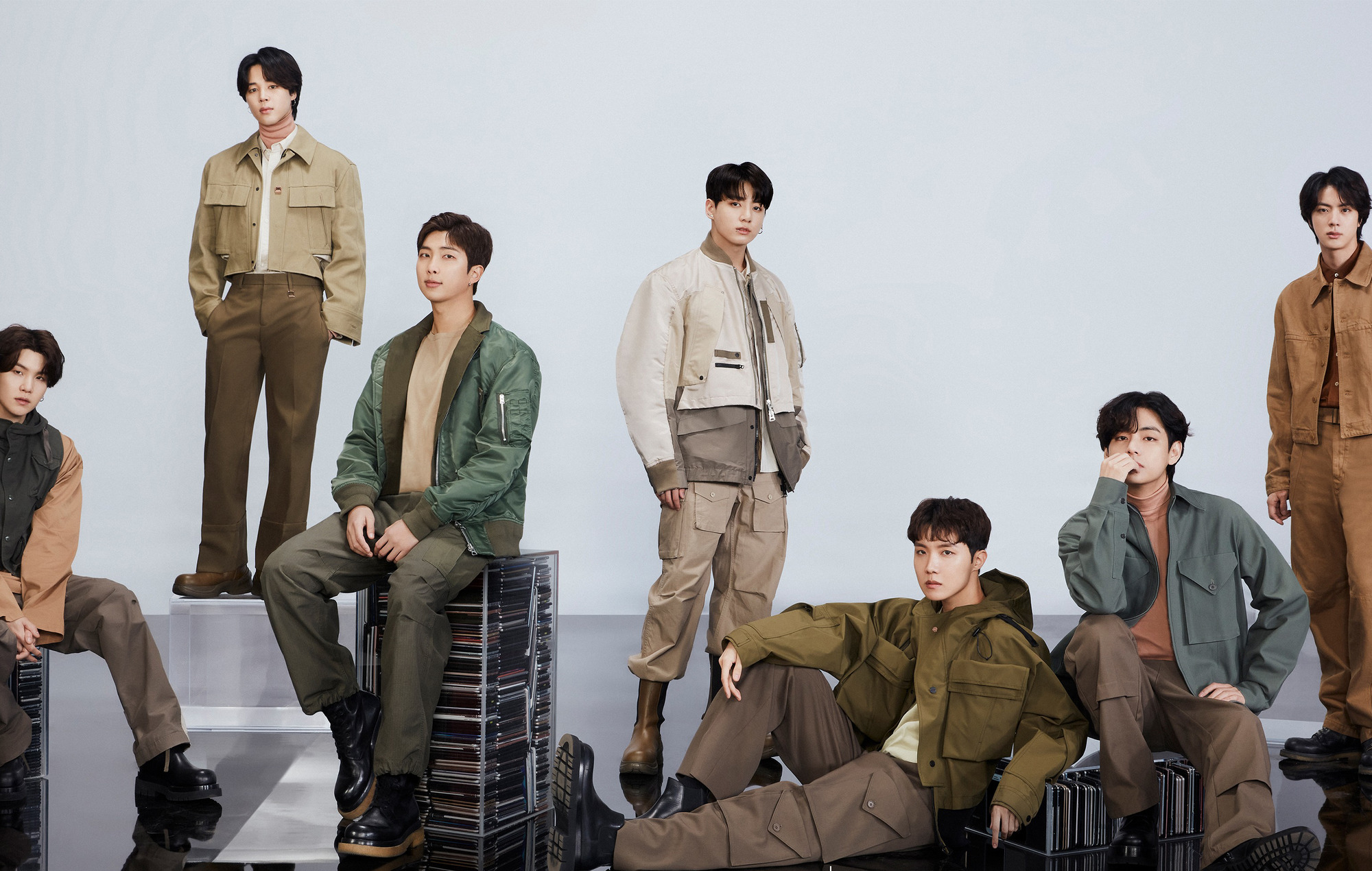 BTS advocates for climate change prevention in partnership with Samsung

BTS has teamed up with Samsung for a new campaign to promote climate change prevention.

Yesterday (February 9), the tech giant announced its ‘Galaxy For The Planet’ campaign with BTS through a new video, where the boyband is seen holding up signs with handwritten messages drawing attention to the plastic waste of the ocean and their consequences. The clip ends with the seven members reunited with a single message: “Let’s work together for a better future”.

The campaign video coincided with the launch of their latest range of Galaxy devices, including a new smartphone and a new tablet. The ‘Galaxy For The Planet’ sustainability initiative spotlights the tech company’s new line of devices made with ‘repurposed ocean-discarded fishing nets’.

In a Samsung press release about its new environmental effort, the company pledged to “[address] plastic pollution of the oceans in a way that will positively impact not only the environment but also the lives of all Galaxy users.”

The company also added that it “marks a notable achievement in the company’s journey to drive tangible environmental action and protect the planet for generations to come.”

In other BTS news, Jimin was officially discharged from the hospital earlier this week following his recent diagnosis of COVID-19 and appendicitis surgery. “Jimin showed no extraordinary symptoms during his stay in the hospital. He had a mild sore throat when he was admitted but has since made a full recovery,” his agency Big Hit Music wrote.

5 things to do this weekend