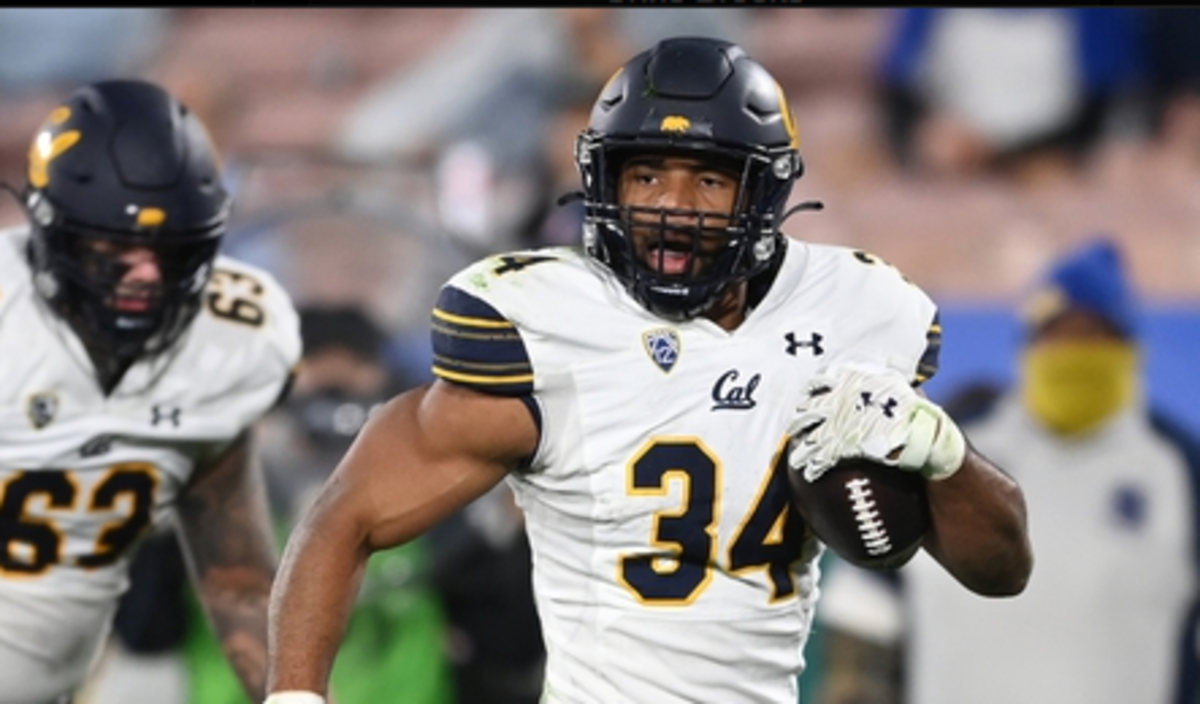 Running back Christopher Brooks, who led Cal in the race in 2019 and 2021 before entering the transfer portal, announced on social media Wednesday that he is committed to Purdue.

Purdue was 8-4 in the regular season in 2021 and recorded wins over Iowa and Michigan State. The Boilermakers, under head coach Jeff Brohm, were 6-3 in the Big Ten game and will face Tennessee in the Music City Bowl.

Purdue wasn’t much of a running team this season, placing last of 14 Big Ten teams and 127th of 130 FBS schools running, averaging 83.5 yards per game rushing.

However, Purdue is eighth in the nation in offensive passes, and Brooks has been a reliable receiver out of the backfield for Cal. He had 19 receptions for 131 yards and three touchdowns for Cal in 2021, while he also had 607 rushing yards. Brooks’ best season was 2019, when he was known as Christopher Brown. That season, Brown had 22 receptions and four touchdowns, with 914 rushing yards and eight rushing touchdowns.

Purdue’s main rusher in 2021, King Doerue, has 20 receptions this season, so Brohm likes to use his running backs in the passing game.

Cal will miss the powerful running style of the 235-pound Brooks, whose career at Cal has been affected by a number of injuries that have limited his playing time.