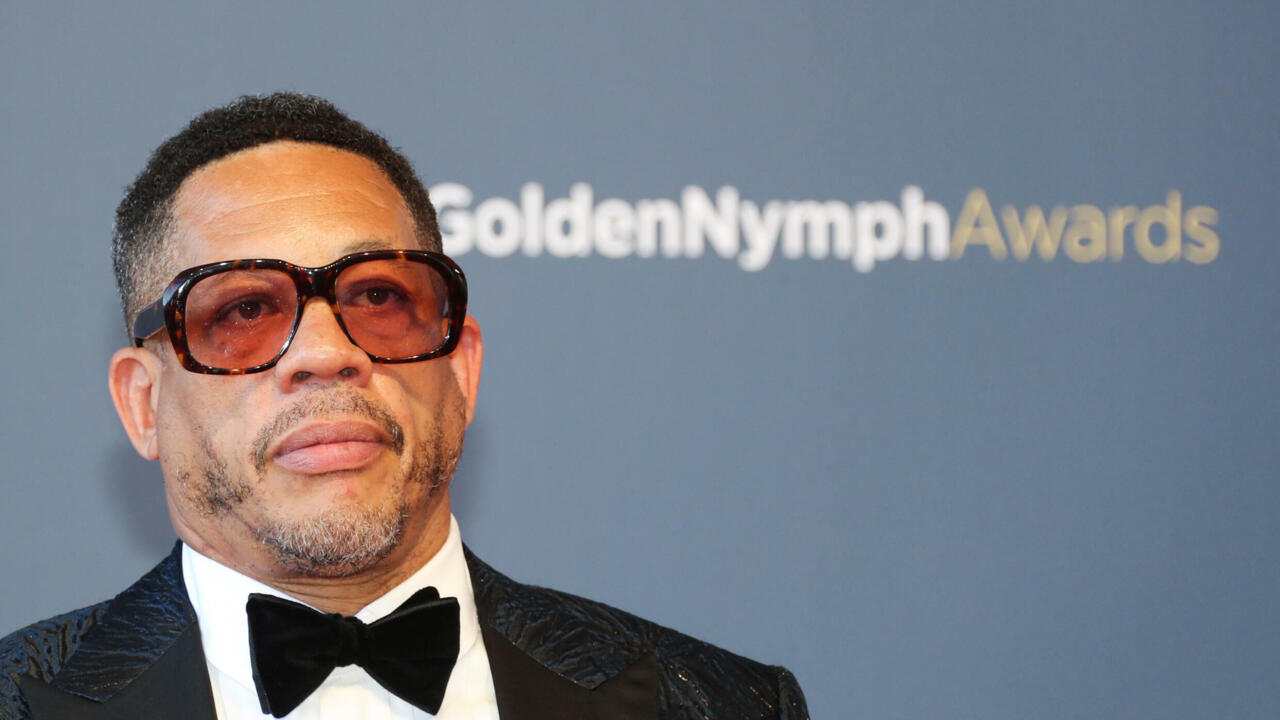 It will be a feast for the ears and the eyes on the Croisette this year with a host of films celebrating musical heroes from different eras and cultures.

A savage filmmaker meets a legendary group in the festival’s opening film on July 6.

Cult favorites since the 1970s, the duo have provided not only the soundtrack, but also the screenplay for this otherworldly musical about a celebrity couple whose lives are turned upside down by the arrival of their first child.

There is more to the annals of rock lore in the form of Todd Haynes’ new documentary “The Velvet Underground” about the hugely influential New York band led by Lou Reed.

This is familiar territory for the American director, who has directed a David Bowie-inspired fictional film “Velvet Goldmine” and a fictionalized account of Bob Dylan’s life “I’m Not There”.

The new documentary promises a mix of interviews and exclusive footage from the era.

“Jane” is her first release as a director and has been in the works for several years, with scenes shot in the famous Parisian house she shared with her husband Serge Gainsbourg.

The sounds of Moroccan hip-hop are the basis of the country’s first Palme d’Or nomination in 60 years.

“Casablanca Beats” by Nabil Ayouch follows a rapper working in a cultural center in a working-class neighborhood, where hip-hop culture comes up against the social constraints of the neighborhood.

Meanwhile, one of the godfathers of French rap, JoeyStarr, features in two films at the festival.

Already a familiar face on French television screens, he plays alongside Vanessa Paradis in the “Love Songs for Tough Guys” competition, while a film about his first NTM rap collective, “Supremes”, comes out the same. evening out of competition.

Among the other musical options present on the Croisette, an unofficial biopic on Celine Dion, “Aline” by director Valérie Lemercier, whose release has been postponed several times due to the pandemic.

It gets even stranger with a concert film starring legendary American comedian Bill Murray reciting contemporary numbers in collaboration with a German cellist and piano trio.

The film, “New Worlds, the Cradle of a Civilization,” has Murray reciting songs from West Side Story to Van Morrison in what promises to be one of the more random out-of-competition screenings.

Another intriguing entry to the program is “Tralala” by French filmmakers the Larrieu brothers, in which a middle-aged songwriter sets out in search of the Virgin Mary.

At the very least, it features the spectacle of former Bond villain Mathieu Amalric looking like a tramp and playing the ukulele.