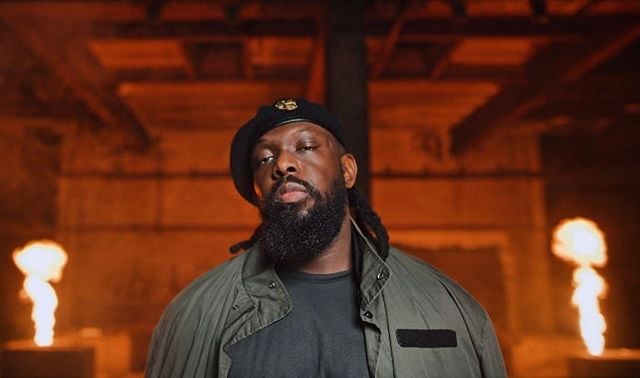 DOWNLOAD: After hit-and-run, Timaya wants ‘No Pressure’ in new song

The song, which is accompanied by a music video, was released on Friday on all streaming platforms.

In the sub-three-minute track, the Bayelsa-born artist sings to shake off the deflated feeling that comes with pressure.

He also purrs his Afro-Soca sound sonorously over the percussion anchors of the drum and background trumpet to emit a danceable melody that has been his trademark.

The colorful video opens with the artist struggling while trapped in a tank of water. The imagery of water and his drowning body lent an excellent rendition of the song’s sermons.

The song was released days after Timaya was involved in a hit-and-run that resulted in his alleged arrest.

Osinubi Damilola, a Lagos-based woman, recount how the singer had “zoomed in, knocked me over and left me in a pool of blood” after confronting him for damaging his car while driving one-way down the state’s Ikate axis.

The ‘Dem Mama’ Crooner denied the allegation but later apologize in a report.

Faster Than Sound: Wait, how does SXSW music work again? Breaking Down the Basics and Some Favorites After Three Years Away – Music