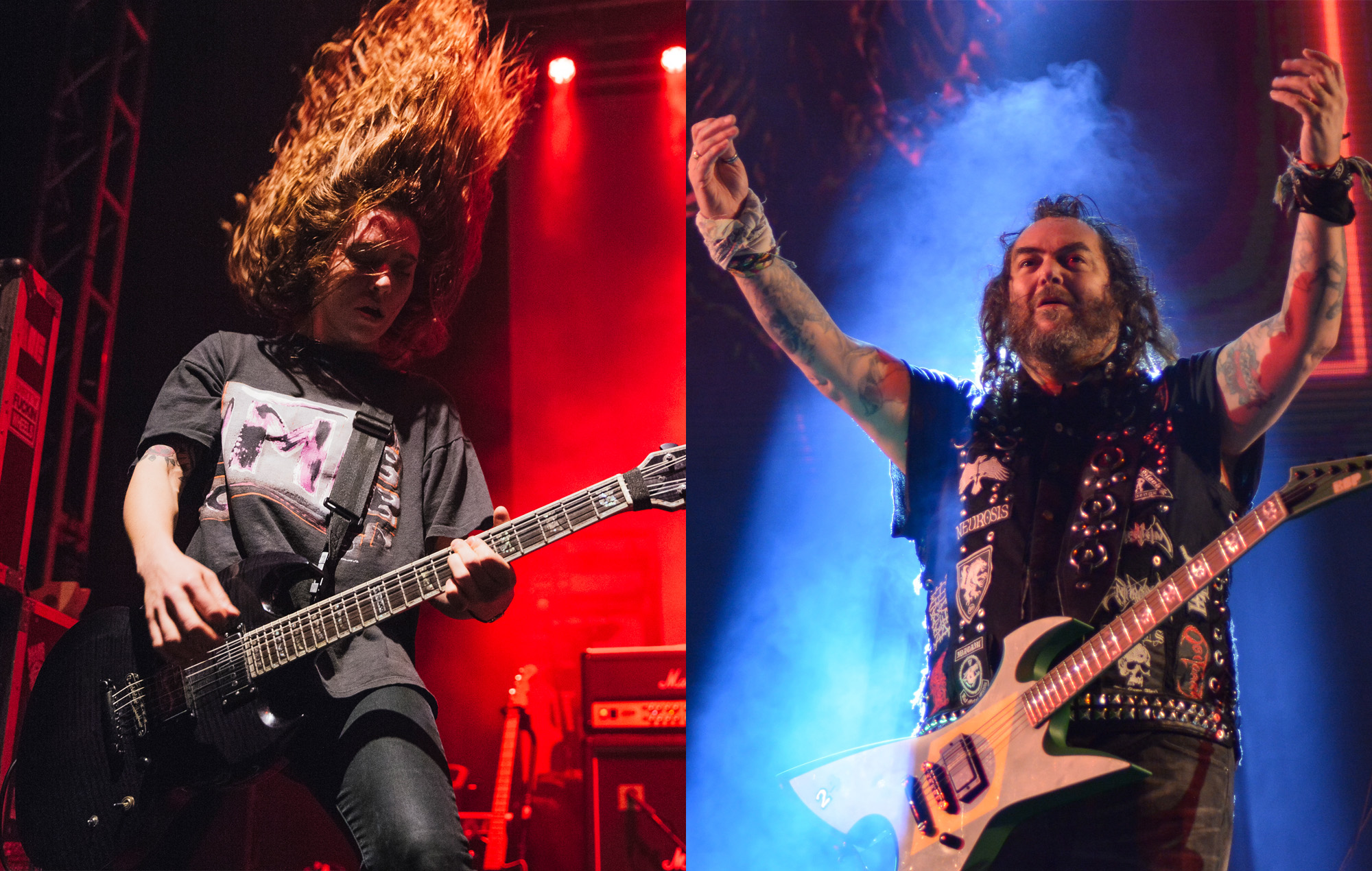 Download Festival Japan has revealed that Brazilian metalheads Soulfly and hardcore punks Code Orange will round out the lineup for this year’s edition of the festival.

Soulfly and Code Orange will join Dream Theater, Bullet For My Valentine, Mastodon, Steel Panther, At The Gates and The Halo Effect at the Makuhari Messe International Exhibition Center in Chiba on August 14. A performance by the Japanese group BAND-MAID will open the festival.

Ticket prices were also announced for the festival, with general ticket prices set at 18,000 yen and VIP tickets at 35,000 yen. VIP ticket holders will have access to a dedicated admission lane and viewing booth, refreshments and a VIP gift, which has yet to be revealed.

Festival organizers Live Nation and Creativeman Productions first announced Download Japan’s return in April with a trailer confirming a date and location. Later that month, they went on to unveil the first phase of performers.

Launched in 2019 with headliners Slayer, Arch Enemy, Sum 41, Halestorm, and more, Download Japan announced a 2020 edition with headliners My Chemical Romance alongside Ministry, Amon Amarth, and more. , but was forced to cancel the festival due to the pandemic.

Other summer festivals taking place in Japan this year include Summer Sonic in July and Fuji Rock in August.

The full lineup for Download Festival Japan 2022 is as follows:

PAFCOM Parade, Groove on Grove and More Things to Do in Hudson County