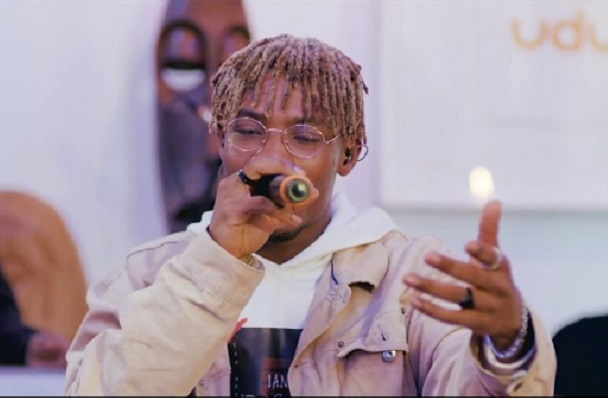 Joeboy, the Nigerian singer and songwriter, has released a new single titled ‘Cubana’ ahead of his US tour titled ‘The Young Legend’.

The 24-year-old artist took to his Instagram page to announce the single’s official release – after days of teasing.

“Cubana” is Joeboy’s first single of the year. The song comes after his 2021 hit “Sip.”

In the less than three-minute track, produced by Type A, Joeboy, real name Joseph Akinwale, showcases his melodic vocals.

The singer also salutes Cubana while acknowledging her enormous wealth.

“Put am for me confama/ If you be hoe/ I’m a farmer/ Lots of money bi ti Obi Cubana/ If negative vibes my dear don’t bother you,” he sings.

Speaking of ‘Cubana’, Joeboy had earlier said, “It’s probably the most playful song I’ve ever released.”

“I was in the studio trying to make a ‘heartbreak song’ with my producer TYPE A, and there was this particular progression that was really vibrant and trippy, and I just started playing with it”, remembers Joeboy.