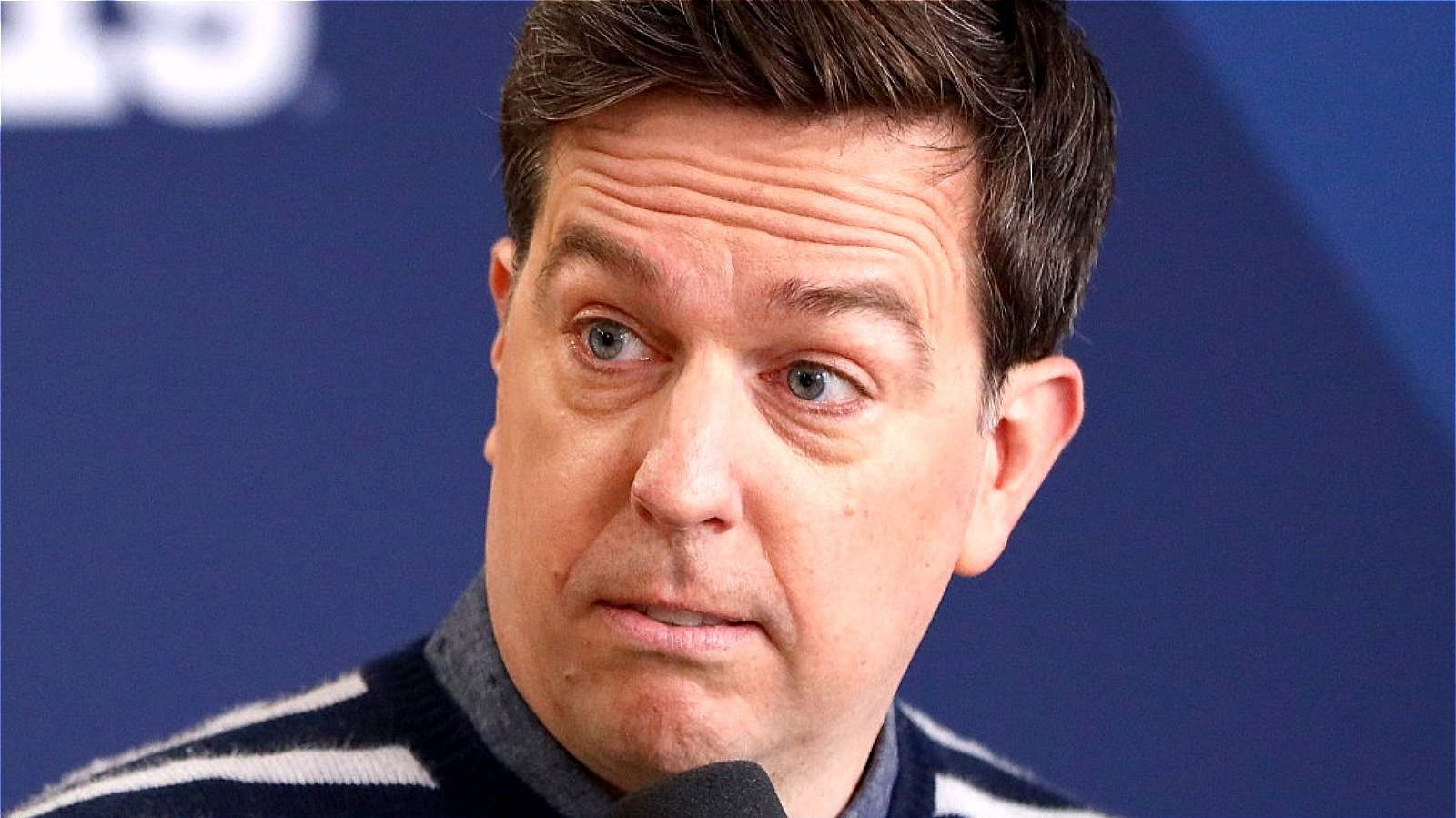 In Season 3’s “The Return,” Andy is proud of his brand new ringtone, an acapella version of him singing “Rockin’ Robin” by Bobby Day. To prank him, Jim secretly grabs Andy’s phone and hides it in the ceiling. He then calls her from his office, angering Andy as he tries to figure out where the music is coming from. He informs his colleagues that the theft of personal property is “pretty scary”. As “tweedle-lee-dee-dee-dee” continues to play, Andy completely loses his temper and punches his fist through the office wall (via YouTube).

In an August 2020 episode of the “Office Ladies” podcast, hosted by “The Office” alums Angela Kinsey and Jenna Fischer, Helms shared the details of that unforgettable scene at the request of Kinsey, whose kids love to watch. both the NBC comedy and Andy. Helms revealed that punching the wall was one of the most intimidating scenes he’s ever had to film. “I remember it was the first time I did anything that would be considered a stunt,” he told his former co-stars. While a pad was attached to the inside wall so Helms’ hand wouldn’t hit the wood or aluminum, he “didn’t want to screw up the punch”.