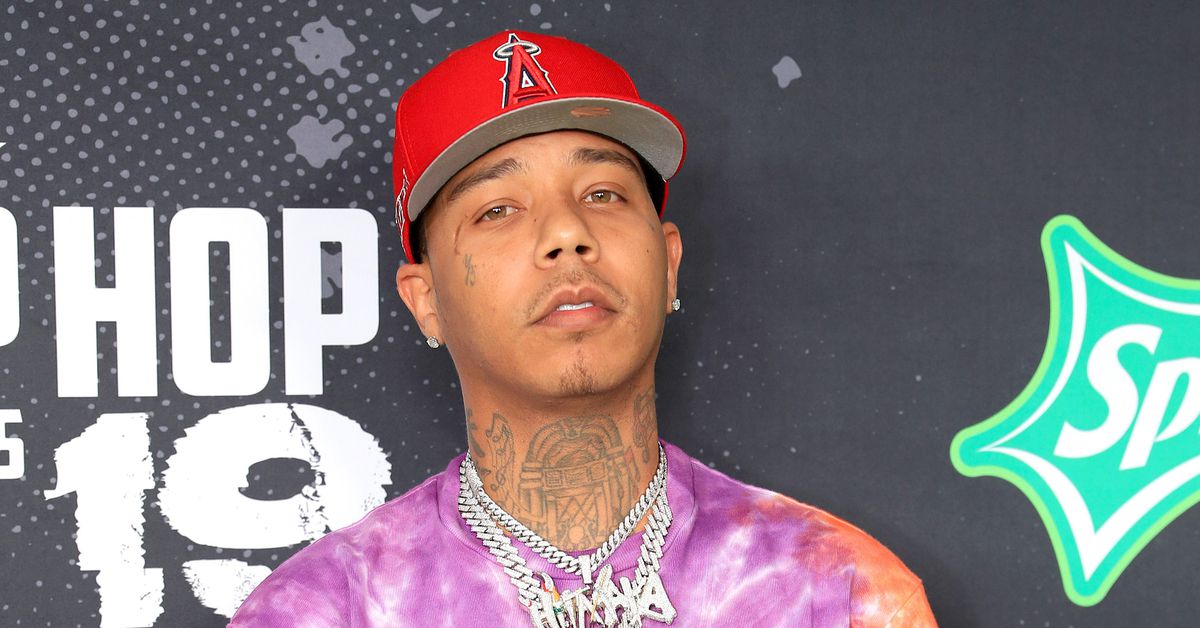 After producing hit singles for EMPIRE artists, Hitmaka secured a management position with the record company. On Wednesday (September 22), it was announced that the beatmaker has been named vice president of A&R, a position that will allow him to find and develop new talent who will join the EMPIRE roster.

“The partnership with EMPIRE and Ghazi has given me the freedom to create with global talent,” Hitmaka said in a statement. “Being completely independent allows us to make great music and let the fans enjoy it without any obstacles or restrictions – we strike while the iron is hot! A perfect example is Yung Bleu’s “Baddest” which is one of the songs of the summer.

According to EMPIRE CEO and founder Ghazi, he gave Hitmaka the new role because he “is one of the best in the game,” he said. “We are fortunate to have him on the local EMPIRE team – inspiring and creating with our artists and delivering his own top quality music. We have already left for the races with several Hit records and more are on the way.

The announcement of Hitmaka’s role as A&R Vice President coincided with the release of his new single “Quickie” starring Queen Naija and Ty Dolla $ ign and its accompanying visual. While discussing the track, the beatmaker explained that it “came together organically” and gave fans a taste of what the song is really about.

“My partner Chrishan and I prepared the demo and were in Miami with Ty Dolla $ ign,” he said. “Shortly after, we sent him to Queen Naija, and he really fell into place! It’s about wanting to be with someone but not having all the time we need, so let’s shoot him. make the most of those moments.

Congratulations to Hitmaka! Watch below to see the producer’s Instagram ad.