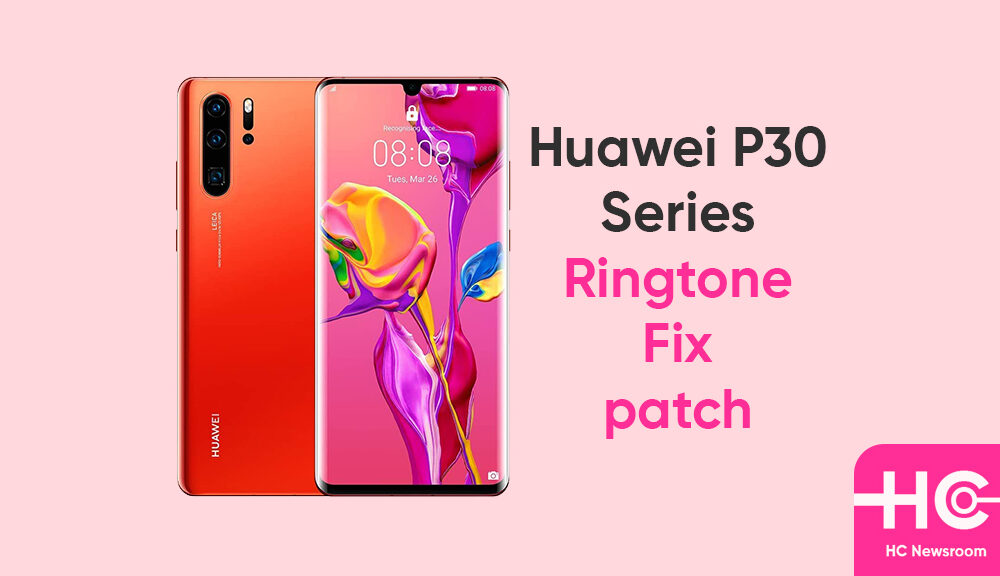 Therefore, owners of corresponding devices need to download the software package size of about 341 megabytes. Also, the base version required to get the latest update is EMUI 12.0.0.228.

This software update is divided into two packages in which the first includes the EMUI security patch released in April 2022 for better system security. While the latter brings system stability improvements for smoother performance.

As always, the update is rolling out in batches and gradually rolling out to other regions. So, wait patiently, the update can come to your device at any time. Also, before updating, make sure your phone should be 30% charged and have enough storage.

Just go to settings, tap system and update, then software updates. From there tap CHECK FOR UPDATES and let the phone connect to the server and fetch the latest update for you. Once the update is displayed on the screen, tap on download and install.

Want to send us tips, update screenshots or a message? join us here: