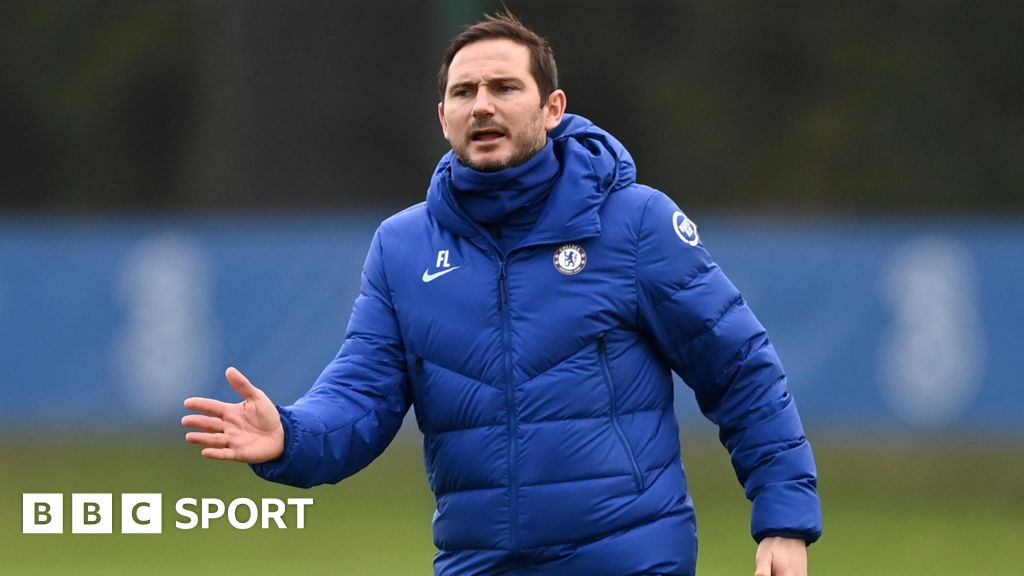 It’s unclear how well-equipped Frank Lampard is for what Everton face, according to Miguel Delaney, football editor at The Independent.

Lampard has re-emerged as a strong contender for the job and owner Farhad Moshiri will hold a final round of talks on Friday before deciding on Rafael Benitez’s successor.

Speaking on BBC Radio 5 Live’s Football Daily, Delaney said: “With Lampard it’s really impossible to know if he has what it takes.

“The profile of the two jobs he’s had has been so different. There was Derby where he did pretty well and leveled them off, ultimately didn’t rise. At the time it was a good Derby team but he didn’t overachieve or underachieve.

“Then he went to Chelsea who were in a unique situation at the time because of the transfer ban. He did a good job at Chelsea, although obviously what Thomas Tuchel has done since winning the Champions League made it look much worse.

“If it was Everton two years ago who were a mid-table club with more potential than they showed, that might suit Lampard more because there was a more stable base.

“But from now on it’s a situation he’s never experienced before when there’s so much dysfunction around the club and so much noise, it’s impossible to know if he’s suitable.

“There is also the feeling that he himself is on a learning curve and do you want someone who is on a learning curve in a situation like this which is potentially the first relegation of the Everton history? There are so many safe pairs of hands at the moment at the clubs around Everton and that alone almost changes the context.”

Transfer of Matt Turner to Arsenal: the comments of the American boss are musical to the ears of Mikel Arteta