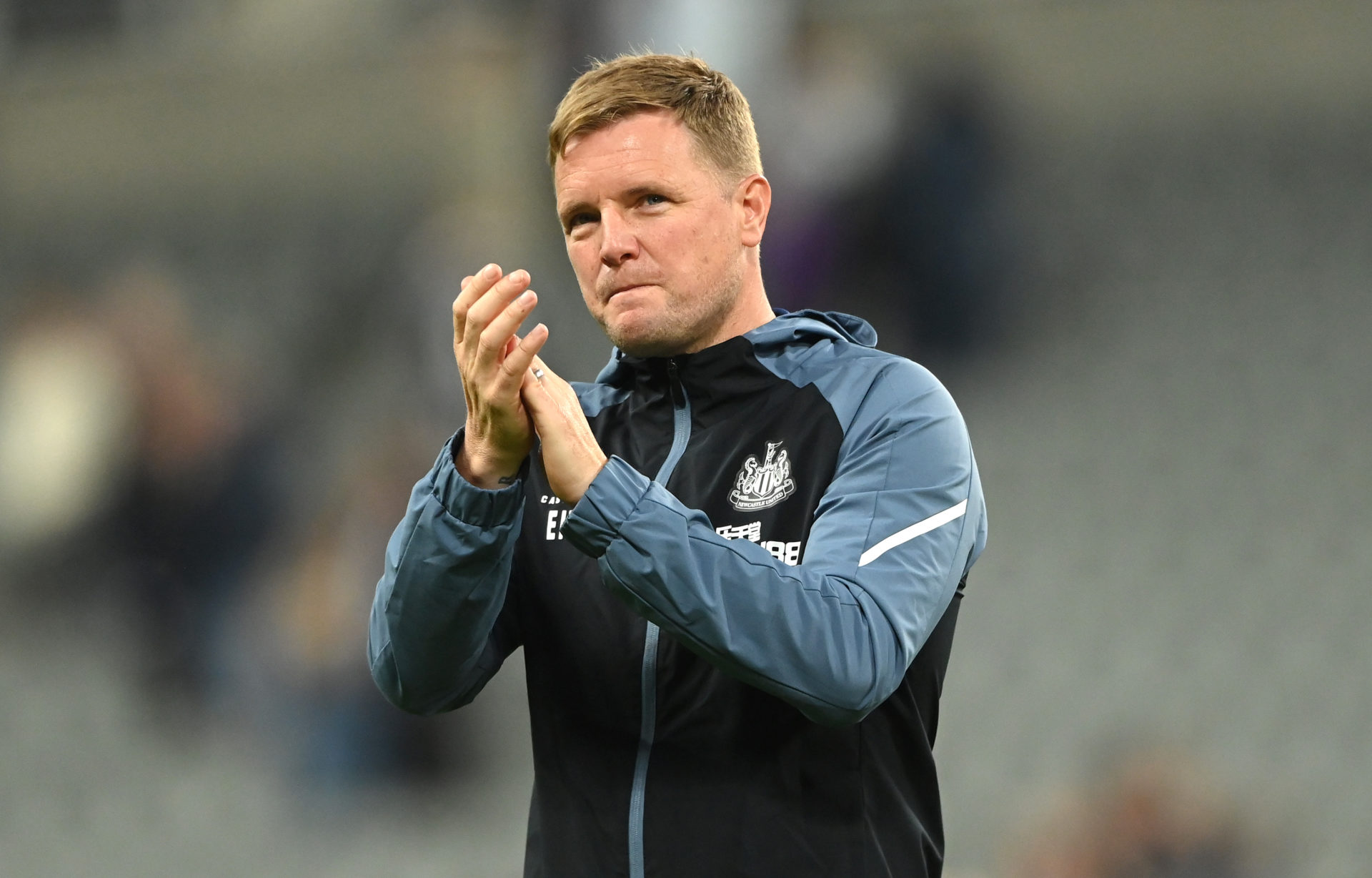 Speaking on the FC Podcast StandingsDean Jones has discussed Newcastle United’s transfer plans and their chances in the upcoming Premier League season.

The Magpies go into this campaign with high hopes. They now have a quality team, but they are still far from the finished product.

Indeed, there are some glaring holes in this squad, and according to Jones, the Magpies are willing to spend to fix their problems.

The well-connected reporter claims the Tyneside club have a budget of around £70m to make two more signings this summer.

Jones shared what he knows about Newcastle’s budget.

“I’ve been told roughly that Newcastle have a budget of around £70m for two players. You see right now they’re offering around £40m for Maddison which wouldn’t give you the budget to go for Calvert-Lewin, so we’ll have to wait and see,” Jones said.

£70m on two players might not seem like a lot these days, but if Newcastle spend it wisely they should be able to massively bolster their squad with that kind of money.

The interesting thing here is how Newcastle decide to allocate those funds.

It’s clear to all that the Magpies want to sign a creative striker and midfielder, but which position should they spend more on?

In our opinion, signing a Maddison playmaker is more important than a new number nine at this point. After all, Callum Wilson is more than usable at this level, while the Magpies currently don’t have anyone in Maddison’s mold at the club.

Dan Ashworth has plenty of money to play, but it remains to be seen how he will spend his remaining budget.

In other news, Tottenham have fresh talk of ‘incredible’ star Daniel Levy wanting to sell £20m