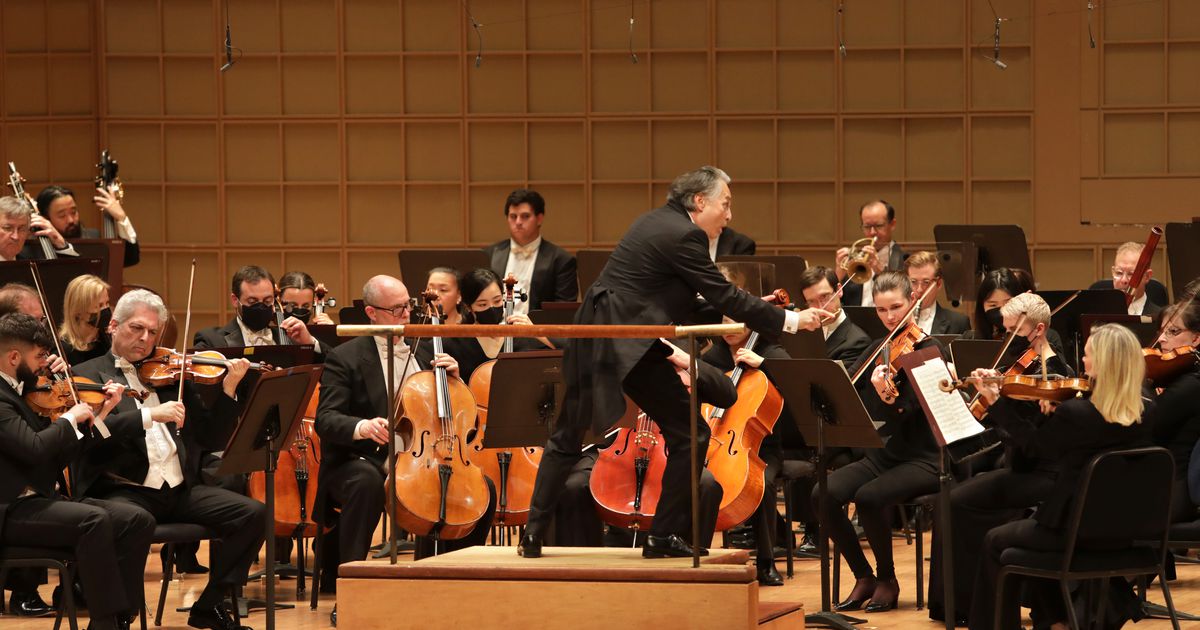 These days, the Dallas Symphony Orchestra has explored a lot of music off the beaten path. But Thursday’s concert at the Meyerson Symphony Center went to safety.

Led by German conductor Jun Märkl, who has visited here several times in recent seasons, the orchestra performed classical works by Central European composers. It is particularly difficult to make a well-worn repertoire alive and fresh. At least on Thursday, the results were mixed.

The orchestra responded admirably to Märkl’s rhythmic freedoms. He lingered at the top of phrases, or slowed the tempo in pivotal highlights, before moving forward. He also skillfully paced the proceedings, setting tempos that allowed him to keep the momentum going.

The first movement alternated lively, lyrical and earthy episodes. In the Largo movement, the brass provided bright, well-melted chorales. Inspired by African-American spirituals, the famous English horn solos were unfolded with sincere simplicity, although there were a few hiccups.

In Schumann’s Piano Concerto, Russian-American pianist Kirill Gerstein expressively played thoughtful passages and retreated into texture when the orchestra had more material available. But its lines sometimes seemed mannered, with accents landing in odd places. And the accents were sometimes too impetuous, better suited to Shostakovich than to Schumann.

The program began with a captivating account by Mendelssohn Calm sea and prosperous voyage, based on poems by Goethe expressing the fear of sailors on calm waters and their joy when the winds pick up. The DSO evoked the images and feelings of the texts with light winds, restless strings and a soulful trumpet fanfare.

This listener wants audience members to turn off their phones, or at least silence them. In one of the most exposed and touching moments of the slow movement of the New world, a buzzer briefly went off and a notification sounded after the symphony’s final chord. Alas.