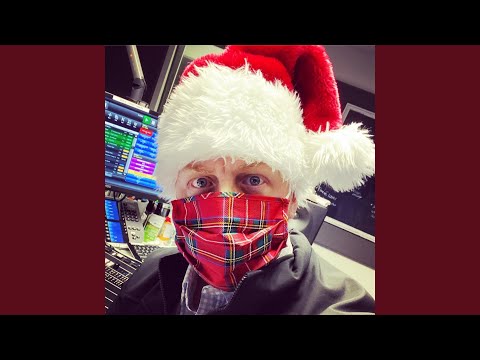 Mark Kaye announced on his radio show on Friday that the song is now available for download on iTunes. By the end of its program, the song had already reached number 11 and early Saturday morning took tenth place.

Kaye also told his on-air audience that he plans to donate all proceeds from the song to his charity “Kaye’s Kids” which provides dreamy gifts to children battling deadly diseases.

The song, which was written, performed and produced by Kaye is a comedic rap song featuring Santa Claus complaining about the state of the country under the President. Joe biden.

“We couldn’t make all the toys we need because the parts are in a container ship stuck at sea,” complains Santa Claus in a verse. “I tried the Big Box stores but there were only empty shelves. Oh! And I had to fire a bunch of my elves.”

Spread it or skip it?