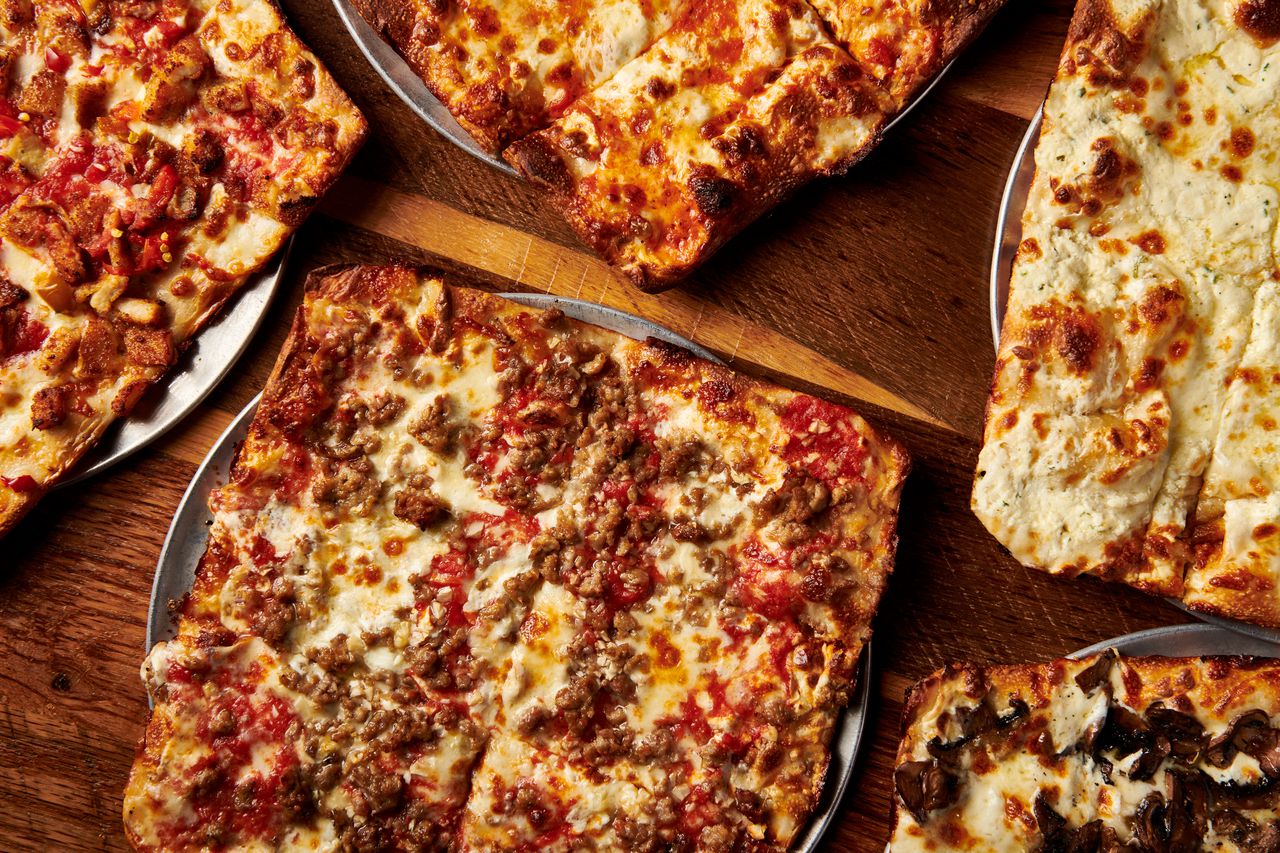 STATEN ISLAND, NY – Maker Park Radio is celebrating four years of music and concerts on Saturday, July 11 with a special presentation. The Stapleton-based streaming station is hosting a party celebrating the roots of rock and roll.

Maker Park Radio DJs Tom Ferrie and Kitty The Disc Jockey will launch their collection of 45s on Saturday.

About ten local vendors will sell crafts. Seppe Pizza Bar, also from Stapleton, will sell its pizzas and other Italian bites. Maker Park Radio will have a table with a few vinyl records to buy, and photographer Kristopher Johnson will be taking portraits.

Maker Park is located at the corner of Thompson and Front streets in Stapleton across from the Maker Park Radio studio at 450 Front St.

Saturday sessions at the socially remote grounds of Maker Park take place every other weekend until August 7. Each event has a different musical theme, presenter and local beers from Flagship and Killsboro breweries.

Mofongo, tacos and pernil are among the dishes available from Latin bites of the Upper East Side.

Born in Brooklyn and raised on Staten Island, Justy began writing music at the age of 12. A decade later, the singer-songwriter has become a unique and promising force in the field of music. Heavily inspired by the works of artists such as J Dilla, Amy Winehouse, NoName, Anderson Paak and Lauryn Hill, Justy continues to evolve and incorporate elements of traditional jazz into her music. Local Fish is a lyrical fun rap duo from New York.

They leave the block with their first project Leave The Block. 303BAM is an artist who embodies the essence of the modern era. A Staten Island singer and rapper who started writing and recording early on at the age of 12, 303BAM has since finally developed a genre-transcending style with mellow melodies and punchy bars.

The food comes courtesy of The Richmond by Stapleton.

Brooklyn’s The Far East is inspired by the Jamaican rhythm. In past performances, they have supported other iconic groups such as The Wailers, Lee “Scratch” Perry, The Dap Kings, The Suffers, The Frightnrs and The Skints. Most recently, the Far East performed with famed producer Scientist, who dubbed the group live in Brooklyn.

Pamela Silvestri is Editor-in-Chief of Advance Food. She can be reached at [email protected].