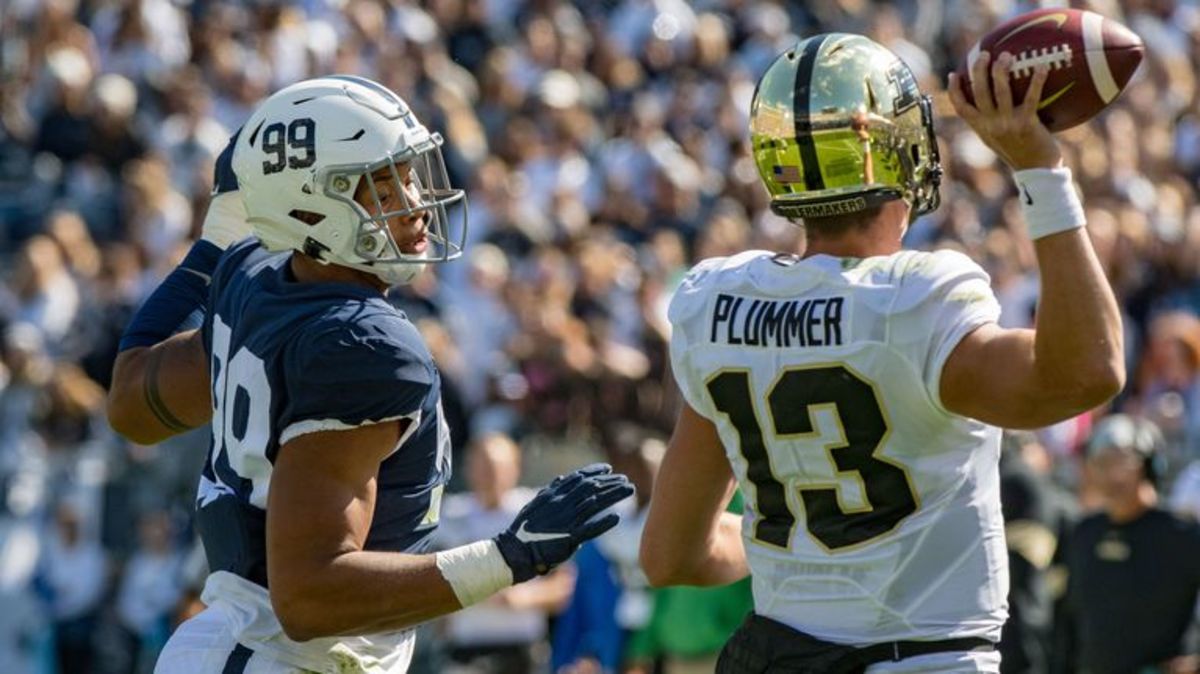 WEST LAFAYETTE, Ind. – After spending a total of four seasons with Purdue’s football program, quarterback Jack Plummer has announced his commitment to the University of California via the transfer portal.

Plummer entered the portal at the end of November. He got the starting quarterback job for the Boilermakers at the start of the 2021 season, but was later replaced by fifth-year senior Aidan O’Connell.

In seven games this season, Plummer has completed 87 of 127 passes for 864 yards and seven touchdowns. He also did not throw an interception that year.

Plummer has started the final three games of the 2020 season, completing 88 of 124 passes for 938 yards and eight touchdowns. He also started three games in 2019.

Plummer completed 64% of his passes during his Purdue career while throwing for 26 touchdowns and 10 interceptions. He was a four-star recruit from Gilbert, Arizona, and will have two years left in eligibility.

Become a member of the Boilermakers Country community!