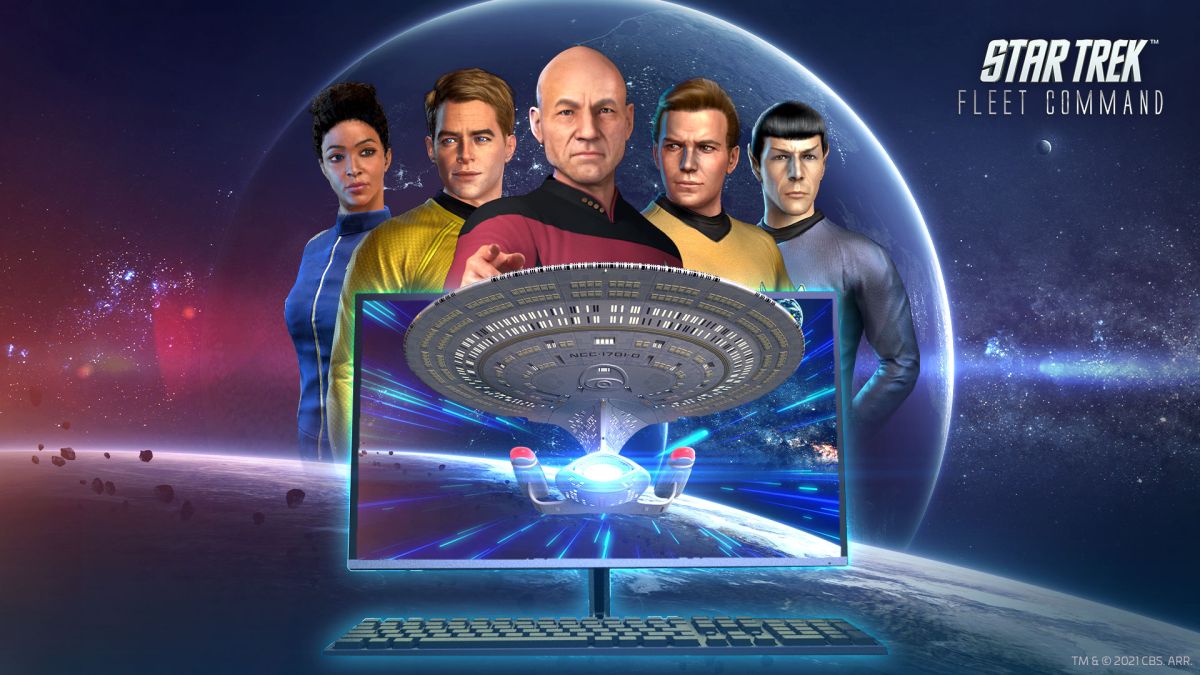 The hit mobile game, “Star Trek Fleet Command” boldly goes where it has never been before as its creator Scopely and Viacom CBS made the game available for PC.

The object of the game is to explore, expand, exploit, and exterminate, which means players can explore star systems in the Star Trek universe, complete missions, level up and compete against other players in the game. With “Star Trek Fleet Command“Coming to PC and the game going cross-platform, players will now have the ability to fight even more battles in space than ever before.

“Star Trek Fleet Command” will also feature cross-progression, meaning players can seamlessly switch between the comfort of their PC and playing on their mobile without losing any progress.

When initially released in 2018, the game was originally based on the “Kelvin Timeline” of the Star Trek Cinematic Universe, but has since introduced content from the hit “Star Trek: Discovery” series as well as The Next Generation and the original series. .

Players who download the game and play on PC will also have access to exclusive extras which include a set of resources, cosmetic items to show off the style of their avatars if downloaded during launch week, offers for purchases in the game that cannot be viewed. per PC and the chance to win a Star Trek Fleet Command Borg Cube ATX Limited Edition special battle station to fuel their adventures in the multiverse.

There’s also a one-minute trailer for the PC launch that you can watch on Youtube.