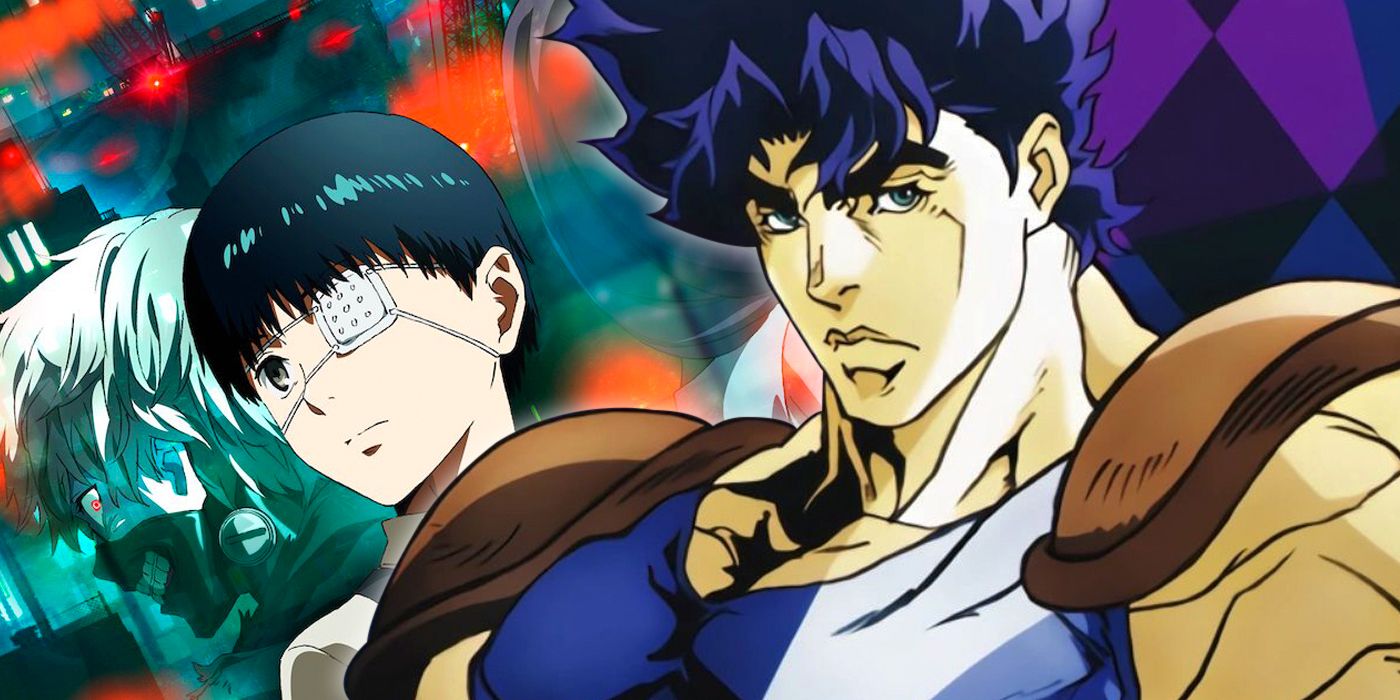 The best anime themed songs of the 2010s

The history of the anime is filled with great opening songs, but the 2010s have plenty of them too. From MHA to Tokyo Ghoul, here are five of the best.

There is nothing quite like a good anime theme song, as many fans of the genre will attest. A grand opening will set up the series, giving context to details like tone, characters, and genre. It helps prepare audiences for the story to come, empowering them through the power of music. Throughout the history of the anime, there have been some great openings in every decade, but none are as iconic as the 2010s.

Maybe it’s because the formula for a great anime theme was perfected in the 2010s, or maybe it’s just because the content released over the past decade has been hugely successful. . Either way, the 2010s saw some of the best anime openings ever. Let’s go through a few of them.

Released in 2014, Tokyo ghoul has one of the most iconic theme songs of all time – even music fans unfamiliar with anime tend to recognize this song. It doesn’t hurt that “Unravel” fits Tokyo ghoul Perfectly. Even for listeners who don’t understand the lyrics, the dark and dismal tone of the music conveys the theme of the anime before anyone even watches a scene.

For those who take the time to see the English translation, it’s also obvious that the lyrics immediately reflect the conflict Ken Kaneki felt as he transitioned from human to half-ghoul. And, in the same way that the anime stands out, the performance of â€œUnravelâ€ sticks with listeners due to its unique singing style and use of repetition. It’s a hugely successful opening theme song that remains hugely popular to this day.

No anime theme song characterizes the genre more than “Shinzou Wo Sasageyo” from Season 2 of The attack of the Titans. Even though the anime is popular on its own, this song is one of the most successful and popular openings of all time. It sums up the emotion of the anime perfectly – as the Boy Scouts battled the towering and seemingly fatal Titans ahead of them, they gained courage through camaraderie and rebellion. “Sasageyo”, which is written in the form of a hymn, works perfectly with this theme. And because it can be easily sung with – at least the choir – people from all over the world can join in the intense gathering of the Boy Scouts.

Although The attack of the Titans has some great themed songs, “Shinzou Wo Sasageyo” is the one people remember the most – and for good reason.

â€œODD FUTUREâ€, the fourth opening for My hero university, has remained a fan favorite since its release in 2018. Like any successful opening, it captured the essence of the season it represented: fun, enthusiastic, and with a marked rise. Although My hero university sometimes goes dark places, he always remembers to keep things relatively light and engaging, just like the opening theme. â€œODD FUTUREâ€ is also incredibly eye-catching, and the way it’s edited with visual openness makes everyone excited to see the anime.

The opening gives each character their own moment of “slow motion”, and the saxophone solo definitely amplifies the tone for something fun and powerful. Similar to The attack of the Titans, My hero university has many themed songs, but “ODD FUTURE” stands out from other 2010s anime.

Maybe that’s because it’s a cult classic, or maybe because the song is so catchy, but the opening theme of JoJo’s Bizarre Adventure Part 1: Phantom Blood Definitely takes the cake when it comes to 2010s anime themes. “Jojo Sono Chino Sadame” is similar to “Shinzo Wo Sasageyo” in that it is written like an anthem that brings fans together – this time against the evil vampire, Dio.

Jonathan Joestar’s motivation and purpose is perfectly exemplified in “Sadame”, and when paired with the bright visuals, it is an unforgettable experience. It sets the stage for all of the following Jojo openings to come, but none can match this one in terms of hype or popularity. The song works so well not only because it suits the anime, but also because it grabs your attention from the start.

Even though many popular anime openings originate from the shonen genre, there is always one notable exception. Of Yuri !!! On the ice, the song “History Maker” has established itself as one of the most popular and iconic anime theme songs of this generation. It certainly helps that it is sung in English which makes it more accessible and more likely to be popular as it can be understood by a lot more people.

“History Maker” installs Yuri !!! On the ice perfectly – the genre is definitely a genre that someone can ice skate, and it conveys the romance and wrestling that the anime encapsulates. It definitely stimulates audiences for the show to follow along and remind them that this isn’t a typical shonen anime – it’s a sports anime with some pretty emotional thematic elements. Anyone who listens to it will want to whistle or sing along, helping to further promote the anime’s already staggering popularity.

KEEP READING: The Best Underrated Isekai Anime Of The 2010s

5 anime characters who deserve the hate they get

Nicole Waxman graduated from York University in Screenwriting and spends most of her time watching cartoons, movies, or reading. She writes feature films for CBR in the anime and film / tv sections. Follow her otaku antics on Instagram at @auroraphilia.