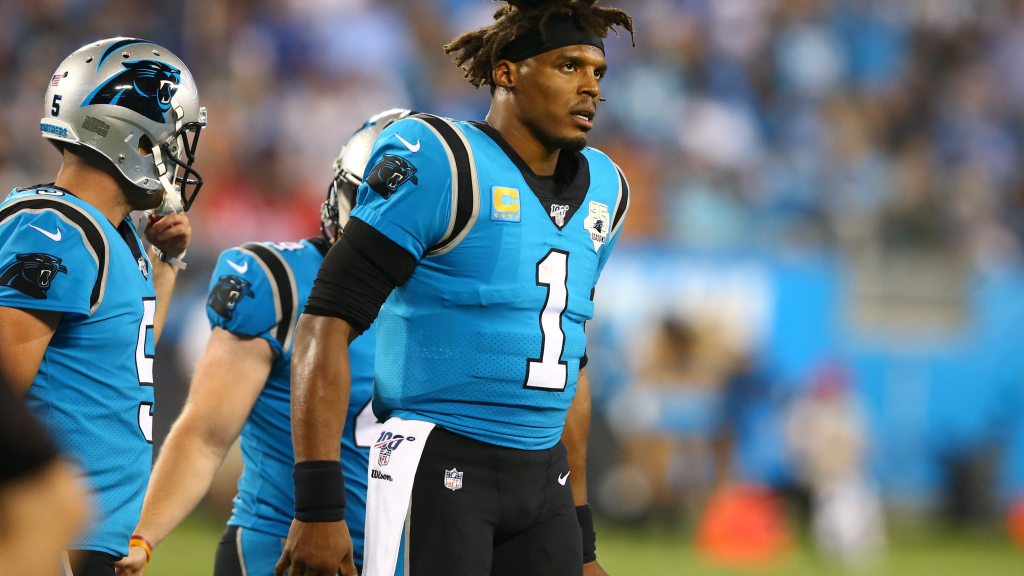 Week 10 of the NFL season has arrived, and as usual, Touchdown Wire’s Doug Farrar and Mark Schofield break everything down with tape notes and advanced measurements.

On this week’s podcast:

Listen to the podcast on Omni Studio: