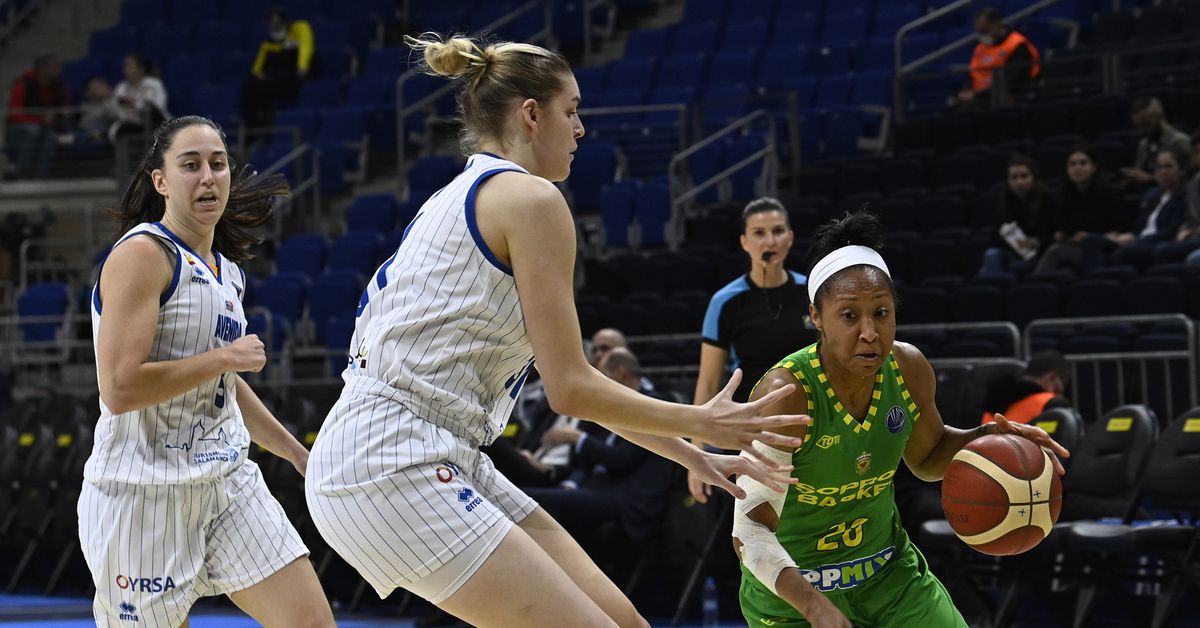 Overseas play is a hot topic of discussion for the WNBA right now. An anonymous player survey conducted by Athleticism in 2019 revealed that 63% of players would not continue to go abroad if domestic league wages were higher, but commissioner Cathy Engelbert appeared to suggest recently that players go abroad for “passion” instead of finance.

As you’d expect, the Bonnet Gang is ready to take the commissioner to task for these comments, especially given Brittney Griner’s continued detention in Russia and being forced to play a year-round schedule. Bella Alarie has also withdrawn of this year’s WNBA season to ‘rest and recharge’, while Christyn Williams, who joined training camp about two weeks after playing in the national championship game, has just suffered a season-ending knee injury. In this episode of the Triple Threat podcast, Chauny, Trisity and Juanita have some thoughts on how Engelbert is handling this situation as well as other WNBA issues, including marketing and television and League Pass.

The crew also answers questions from the listeners concerning the NBA playoffs and the NCAAW transfer portal, provides insight into the LA Sparks season and the credit Derek Fisher should get if the team exceeds expectations, and provides his regular music recommendations.

You can listen to all of this and more in the full episode embedded below, and to make sure you never miss a single show in the future, subscribe to the Swish Appeal podcast stream at itunes, Spotifyor Google Podcasts.

Microsoft really wants you to download the Teams desktop client