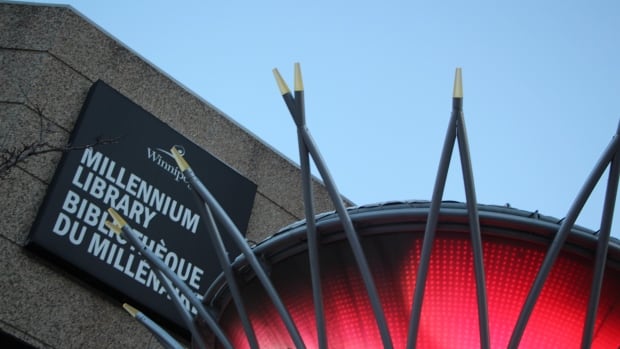 The Winnipeg Public Library is inviting applications for its first-ever Makers-in-Residence program, which is for artists who specialize in a wide range of crafts.

The library, which has offered its writers-in-residence program for decades, now seeks to connect visitors with Winnipeg artists who specialize in the visual arts, digital media, music and other crafts, including sewing, prototyping and construction.

Two residencies are available and will take place at the same time, according to a Monday press release. Makers-in-Residence will hold weekly drop-in sessions at the Millennium Library to mentor and mentor other Manitoba makers.

The creators-in-residence will also host three workshops to showcase their craft to the public, the library says, including a school mentorship workshop and a final collaborative artwork. The work will be presented in person and through digital displays at the Millennium Library at the end of their term.

The residencies last 14 weeks from December to March, with programming between January and March.

For more information on the program, visit library website.

How to Transfer Amazon Music to Apple Music