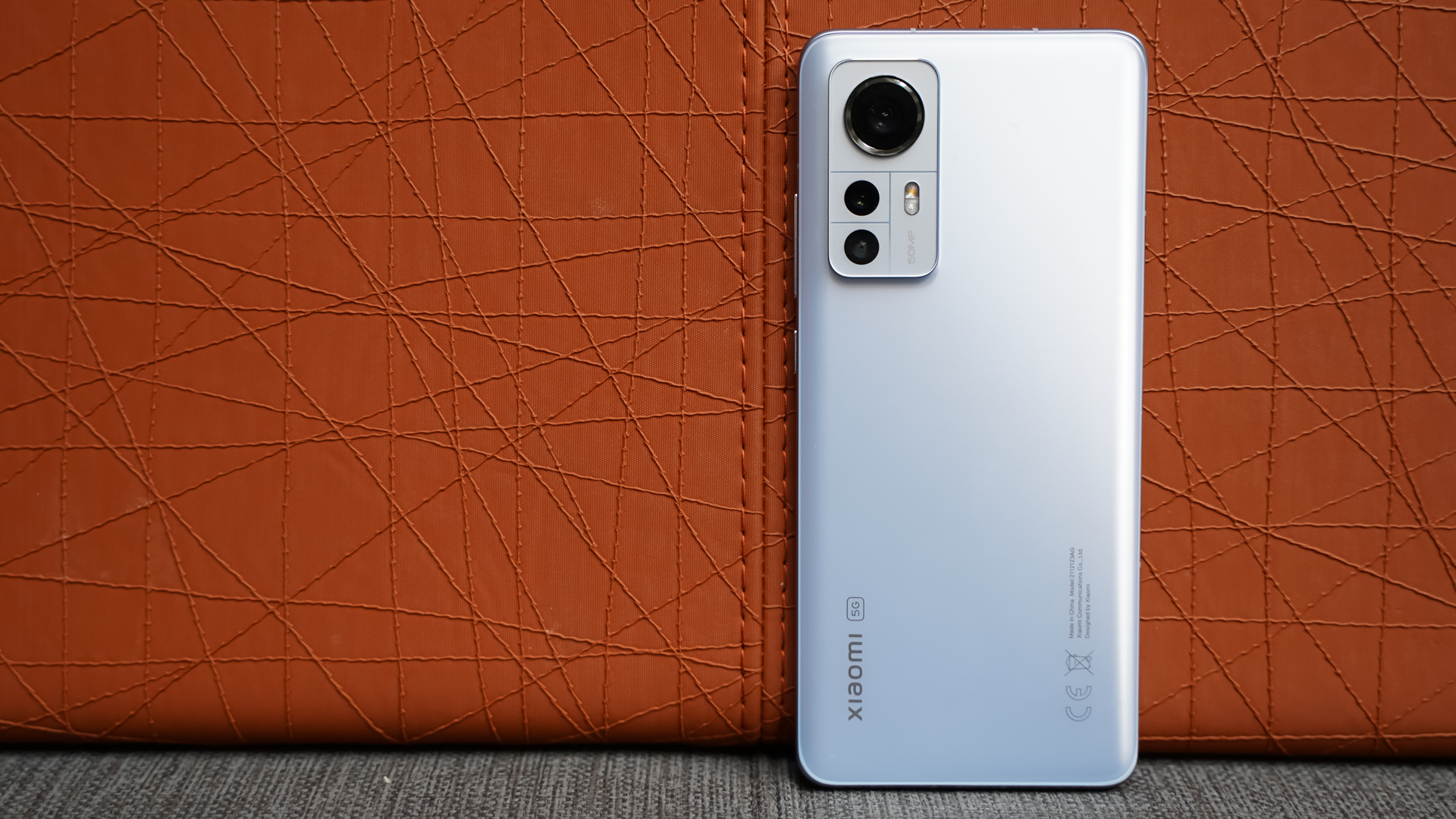 The 2011 Android landscape was less than ideal for the budget buyer. Some of the most popular phones included the HTC Wildfire, Samsung Galaxy Mini, and ZTE Blade. The modern dream of big specs at an affordable price was exactly that – a dream. It took the rise of Xiaomi to upend the value of smartphones as we know it, and 11 years later, the company’s impact on the smartphone industry remains unchallenged.

Understanding the extent of Xiaomi’s contribution to the smartphone space requires a bit of historical context. When the company launched its first phone in 2011, Nokia was still a dominant player with Symbian as the operating system of choice. Samsung had already become the biggest Android player, and HTC was still going strong. And yet, none of these brands had truly compelling and affordable smartphones.

The smartphone industry today, as a whole, revolves around the concept of value. Sure, there are outliers like the latest foldables that are judged primarily, but not solely, on inventiveness, but price and what you get for it are pretty much the main considerations.

It all started with the Xiaomi Mi 1, which was launched with the powerful Snapdragon S3 chipset, 1GB of RAM and a high resolution display. While its main competitor, the flagship Samsung Galaxy S2, came with similar specs, the Mi 1 was hundreds of dollars cheaper. The tone was set for everything that followed.

Xiaomi pioneered the concept of high-end hardware at a rock-bottom price.

In 2014, Xiaomi was ready to go international. With the launch of the Mi 3, Xiaomi had perfected its model of selling its phones with razor-thin profit margins, and flash sales through online-only storefronts became the norm. Both strategies helped reduce dealer margins and the cost of holding large inventory. Xiaomi moved 18.7 million units of the Mi 3 during the year, and international stocks sold out within minutes.

It didn’t take too long for Xiaomi to take over India as well, and by 2017 the Chinese company had overtaken Samsung as the most popular brand. Today, Xiaomi holds 21% of the smartphone market in India, maintaining its number one position. Globally, Xiaomi sits comfortably in third place, behind Samsung and Apple.

Xiaomi’s introduction of Redmi and Poco sub-brands aimed at entry-level segments and performance enthusiasts has further helped the brand expand in international markets. Since then, the brand has changed its model significantly and now has new options in the premium space as well as an offline retail presence. Despite these changes, the company’s original playbook of debuting directly through online sales continues to be replicated by even the hottest new players like Nothing.

By limiting its profit margins to just 5% after tax in 2018, Xiaomi has further ensured its sustainable competitiveness. But the road to profitability was paved with more than just smartphones, and Xiaomi had one more trick up its sleeve.

Xiaomi’s game in the ecosystem space today consists of hundreds of partner brands. It sells everything from smart light bulbs and robot vacuums to toothbrushes, TVs and even shoes. But the ecosystem push started with the company’s bread and butter – MIUI.

You see, Xiaomi was very early in the game of upselling software to its hardware. While Xiaomi hasn’t really done much on hardware, the software business of selling media access, themes, wallpapers, ringtones, music streaming, and more. continues to be an important source of income. In fact, the company calls itself an Internet company rather than a hardware company.

Such was the foresight that it took Apple years to jump on the bandwagon with services like Apple TV and Apple Music. Today, software add-ons and subscription services make up a big chunk of Apple’s revenue, but back in 2013, Apple was essentially a hardware company. Other brands have also jumped on the software ecosystem bandwagon, but few have been able to replicate Xiaomi’s success in the field.

When the company went public in 2018, just eight years after its founding, Xiaomi was valued at around $50 billion, making it the world’s third most valuable smartphone maker. Xiaomi’s game of building a software ecosystem on top of hardware has paid real dividends to the brand.

Xiaomi’s rampant growth through its software hook unfortunately had a darker side. During its early years of growth, the brand became famous for running advertisements in its software.

From system apps to lock screen, Xiaomi’s success in selling ad-riddled hardware has opened the floodgates for other value-driven software brands to replicate the model. Today, even Samsung flagship buyers are not assured of an ad-free software experience.

Xiaomi may have moved away from ads, but it left lasting damage on the perception of Android as an operating system.

Today, Xiaomi has given up on including ads on its phone. However, the stigma of ad-riddled software has stuck with the brand. In fact, it could also be said to have done lasting damage to the perception of Android itself. Even today, budget Android phones are criticized for this practice, although it is not as common as it used to be.

The 2022 Xiaomi is markedly different from the company Lei Jun founded in 2010, but it hasn’t strayed too far from the basics. MIUI still forms the foundation of every Xiaomi phone, and the company’s ambitions to create a connected ecosystem have never been higher. Of course, competition from Realme and the entire BBK family means Xiaomi’s playbook has been copied ad-nauseum.

There’s no denying Xiaomi’s legacy as the king of OG values.

Whether you agree with everything Xiaomi has done over the years or not, there’s no denying that the company was the king of OG value. Xiaomi has set many of the best value-oriented standards in the Android space today, though it has also introduced some questionable budget practices along the way.

How to Listen to FM Stations on Your ‘Radio-Silent’ iPhone

‘What pandemic?’: Feeling normal again at the Cactus Festival