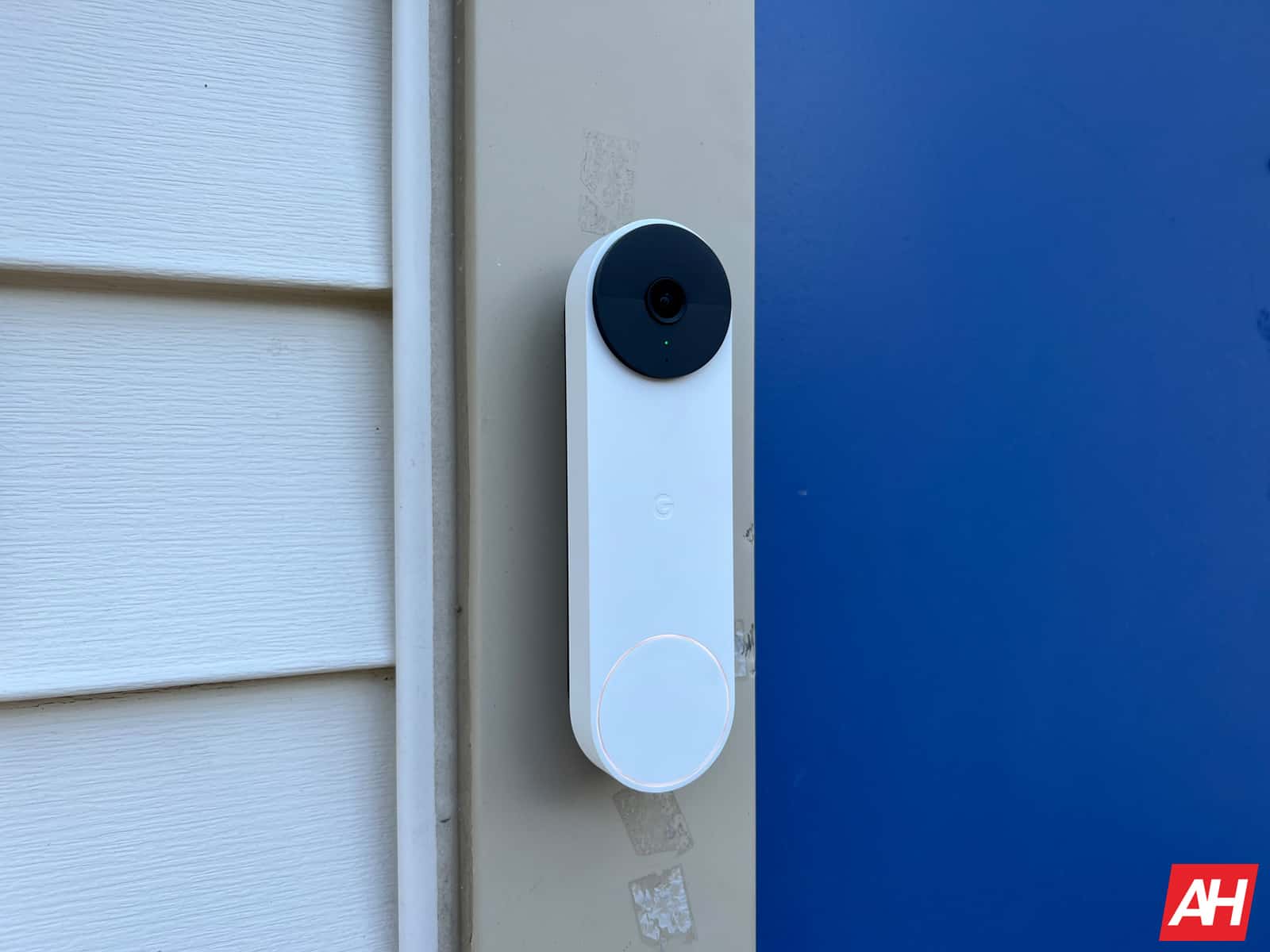 It’s that time of year again, time for Google to release new festive ringtones for its Nest Doorbell (Battery). This year, Google is releasing ringtones for Oktoberfest, Halloween, and Diwali.

Google takes us behind the scenes of these festive ringtones

Google also takes us behind the scenes on how they adjust these ringtones for the Nest Doorbell (Battery). Originally, Google set out to make ringtones add a bit more magic to the house when someone is at the door. So they started with seasonal ringtones in the Google Home app with the Nest Hello in 2018.

Now Google is adding even more to its seasonal collection. Previously, it was limited to Halloween. Now Google has Oktoberfest, Halloween, Diwali, and even created seasonal Lunar New Year ringtones earlier this year.

So how do they do it? Benjamin Decker, an audio designer on the Nest team, explains how they’re fine-tuning ringtones in a new blog post. Here’s how they designed the Oktoberfest ringtone:

“Once we’ve landed on a moment and an overall design, we’re ready to create our ringtone. Let’s see how we created the new one for Oktoberfest.

The first step? To research. I listened to and analyzed the musical arrangements and styles of a variety of traditional polka songs.

Then I composed a simple and original melody on the piano (on a fairly slow tempo), with separate harmony and bass lines. Using audio production software, I replaced each of the piano tracks with a digital sample of a traditional German accordion, and sped up the tempo to match the doorbell.

In some cases, like the Oktoberfest ringtone, I can use traditional instruments. Other ringtones require more… creative solutions. Take the Thanksgiving ringtone. Because many recordings of gobbled turkeys aren’t very clear (real turkey sounds are quite muddy and outside sounds mixed in can make them even harder to hear), I recorded them using my own voice. I now know way too much about the intricacies of a turkey gob.

Once I’ve composed, edited (and edited some more), I share the ringtone with different teams for feedback and test the sound on the Nest doorbell speaker. After making final changes, we name the ringtone and publish it so that users can easily download it from the Google Home app.

It’s a pretty neat process, and you can read more about it on the Google blog linked here.